My name is Teresa Ives Lilly.  I am new to this blog, but look forward to sharing many fun things with the readers over time.  My slot is the third Monday of each month.  This month, that happens to have landed on my birthday.  April 20th.
I was born on the same day as my brother... just 7 years apart.

I joked in the title about taking toilet paper, because,
this birthday happens to fall in the middle of the world's COVID19 epidemic
when many people are hoarding toilet paper.
So my question is, when did toilet paper come into use in the United States? 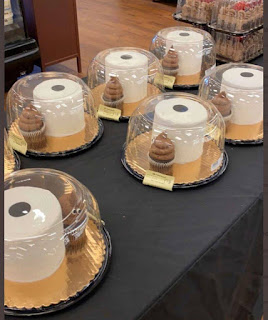 Since the Chinese invented paper, it’s no surprise that the first documented use of toilet paper is from that country in A.D. 851, when a visitor noted of local customs, “They do not wash themselves with water after they have done their necessities, but they only wipe themselves with paper.”

Paper took a backseat to cloth during the Ming Dynasty, when the emperor had special fabric sheets cut into squares expressly for the purpose of cleaning up one’s behind for the imperial court.

The Greeks wiped themselves with the same materials they used as tablets: stone and clay. The Romans used communal sponges on sticks stored in brine.

Europeans in the Middle Ages contented themselves with grass and straw -- definitely softer than rocks, but a bit scratchy nonetheless. This was the age of outhouses and privies, when whatever one used could be tossed into a literal black hole and forgotten.

Joseph Gayetty, a New York entrepreneur, In 1857, introduced hemp sheets infused with aloe which he claimed prevented hemorrhoids but they weren't a very big hit.


Finally; toilet paper as we know it was introduced by the Scott brothers, Clarence and Edward Irvin, in 1890. They created paper stored on a roll designed specifically for when nature called.

I can honestly say, I've never read a historical book in which toilet paper or toilets were even discussed and maybe that's a good thing. 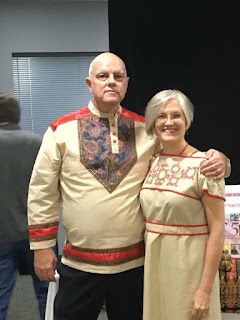 My brother and sister-in-law were missionaries in Russia for four years and told us many toilet stories, as the public restrooms were just holes in the ground to hover over.  When the toilets were added on trains the people did not understand that you sit on them.  They would climb up on top of the toilets and use them as they do the holes in the ground.  They  also told me that many people in Russia still used corn cobs as toilet paper... and that was in 1989.
Paper seems to be a precious commodity there.  We gave presents to some of his missionary friends who visited the United States in 1990.  They carefully undid the packages, folded the paper and slipped it into their purses. They explained that they would use that paper several times over. 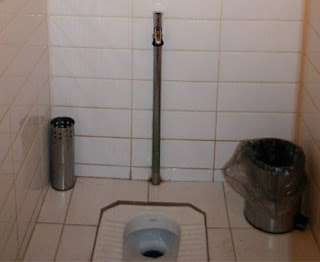 SO EVEN IF YOU DON'T HAVE 20 ROLLS STOCKED AWAY,
LETS ALL BE THANKFUL THAT WE HAVE TOILET PAPER TODAY!!!!! 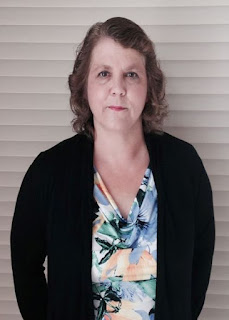 TERESA IVES LILLY’s ninth grade teacher inspired her writing by allowing her to take a twelve-grade creative writing course during the summer. Since, then it has been her passion and dream to write, however until her Salvation in 1986 when she discovered the genre of Christian Romance, Teresa did not even try writing. Since then, she has gone on to write over twenty-five novellas and novels including two published by Barbour Books. Teresa lives in San Antonio, Texas where she and her husband are close to their three grown children and one grandson. Teresa believes God let her be born “at such a time as this” to be able to write and share her stories of faith.

Teresa has many historical fiction to choose from

To order An Unchained Love on Amazon click HERE

When Texas Hill Country Ranch owner, Dustin, stops at a farm house to get his horse shod, the last thing he expects to find is a young woman chained in the kitchen, forced to cook for her uncle. Dustin offers to hire her as a cook and takes her home with him, but doesn't realize that the woman will not only fill his stomach but will soon fill his heart as well. 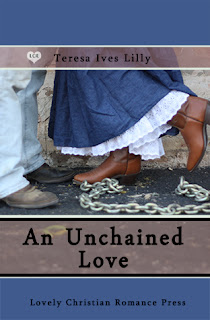 Posted by Teresa Ives Lilly at 6:00 AM