I can only imagine the difficulty in trying to bake bread on the frontier.
Whether in a Dutch oven in campfire coals, or in the belly of a cast-iron cookstove, bread-making must've been a risky business. Who could afford to waste loaves charred on the outside and doughy on the inside?

No wonder bakeries sprang up almost as quickly as liveries and blacksmiths, mercantiles and grocers, jailhouses and hotels.


Before yeast was commercially available, bakers skimmed the foam from beer, a sourdough starter, or made "quick" breads with saleratus (a precursor of baking soda).

Commercial yeast was first marketed at the Centennial Exposition in 1876, where Charles L. Fleischmann exhibited the product and a process to use it. In the decade preceding the Centennial Exposition, a method was developed to remove liquid so yeast (grown in cream) could be sold in block form, and a different manufacturing process created granulated yeast.
For a look into history and baking, I recommend the 1913 edition of Things Mother Used to Make: A Collection of Old Time Recipes, Some Nearly One Hundred Years Old and Never Published Before. The Kindle version is FREE ($0.00) and sheds much light on old-time baking of bread, pies, cakes and so much more. This title has been published with a dozen or more different covers, but if any similar (shortened?) title is by Lydia Maria Gurney, you have the right book. 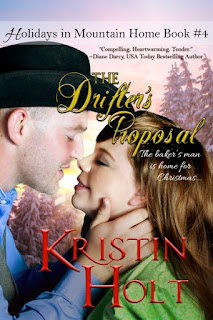 My love for baking makes an appearance in my soon-to-be-released title The Drifter's Proposal, set in my fictitious town of Mountain Home, Colorado in mid-December, 1900.

The baker’s man is home for Christmas…

Spinster Adaline Whipple runs the family’s business, Whipple Bakery, since her father’s demise almost four months ago. She’s stunned by a surprise mortgage her father made with a bank in Denver City six months before he died. Now that the loan is sixty days overdue, the big-town banker wants his money. If the Whipples can’t pay, he’ll evict them. Little does he care Christmas is one week away and the widow and daughters have nowhere to go. Adaline’s sure the handsome drifter Malloy’s proposal of… marriage?... won’t do her any good. But his mere offer to help feeds the attraction she’s felt for him, and before she knows it, she trusts the one man who can break her heart.

Silver Belles and Stetsons
Cowboys of the Past and the Women Who Loved them. 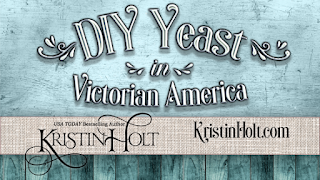