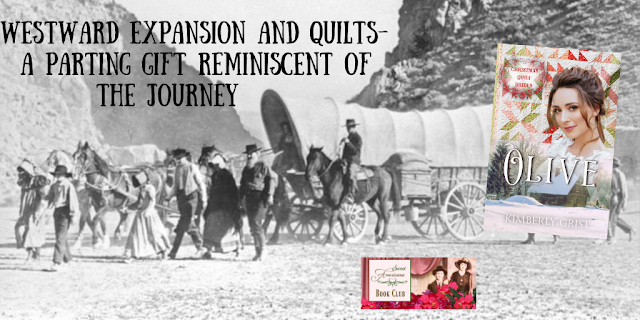 When Congress presented President Abraham Lincoln with the Homestead Act of 1862, he believed that his signature would send a clear message that this nation would endure despite being in the midst of a bloody Civil War. 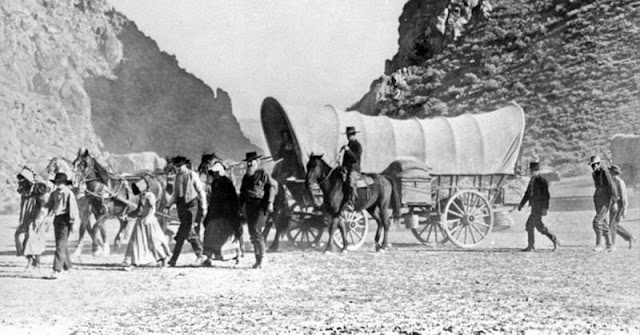 
As a result of this legislation, the Federal Government offered 270 million acres of land in thirty states for homesteading, creating what would be later called the Western Movement and one of the largest migrations of people in our nation’s history.


Preparation for the Trip 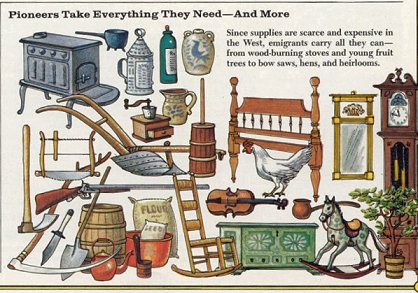 Illustration from: Story of the Great American West. The Reader's Digest Association, Inc, 1977

Pioneer women prepared salted meats, dried fruit, sweet corn, packed dishes, clothing, and utensils, and spent considerable time sewing to prepare for the trip. Travel guides suggested that each family should bring two-three blankets or quilts for each family member. As a result, as Western Expansion continued, friends and family members often created friendship quilts as tributes for those who left to go West. 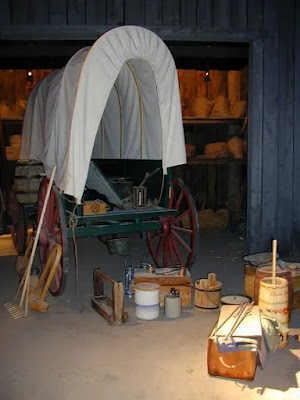 A wagon is loaded with supplies for the trek west on display at the Trail Center. https://oregontrailcenter.org/supplies

Since the first 1000 miles heading to California and Oregon followed the same trail, women had a thousand miles to create friendship quilts for friends they made before reaching a point near the Continental Divide at South Pass called “The Parting of the Ways.” 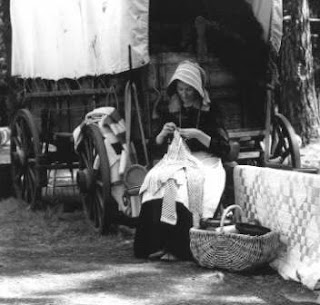 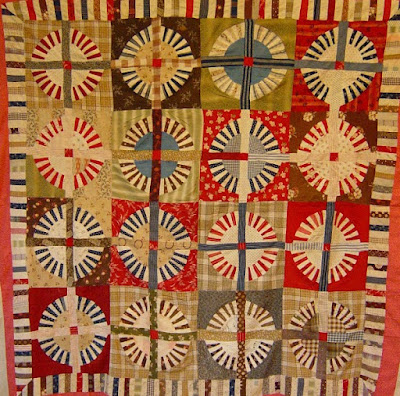 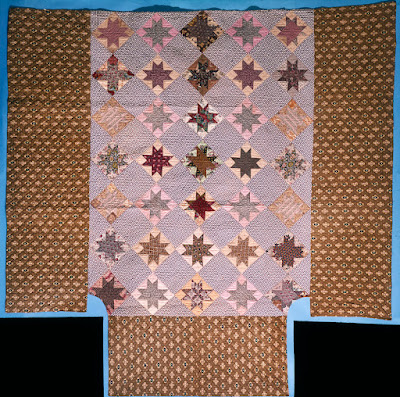 An example of the Evening Star Pattern https://americanhistory.si.edu/collections/search/object/nmah_642532

The Pin Wheel design reflected the power of the constant prairie wind that blew against the cloth-covered wagons. 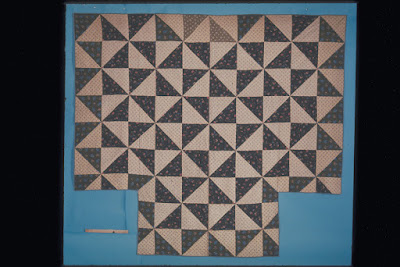 https://americanhistory.si.edu/collections/search/object/nmah_642508
In my upcoming release and book one in the Christmas Quilt Brides series, our heroine is a woman running from her past. Twenty-one-year-old Olive is sick of living her father's lifestyle as an itinerant preacher turned peddler. The latest tar-and-feather incident has made her desperate enough to enlist in a matchmaking venture, of all things—anything to escape further humiliation. Olive accepts a job as a seamstress in Carrie Town, Texas, where single men outnumber women thirty to one. But the last thing on her mind is matrimony. No man is going to tell her how to live her life. Olive would rather spend the rest of her life chained to a sewing machine. 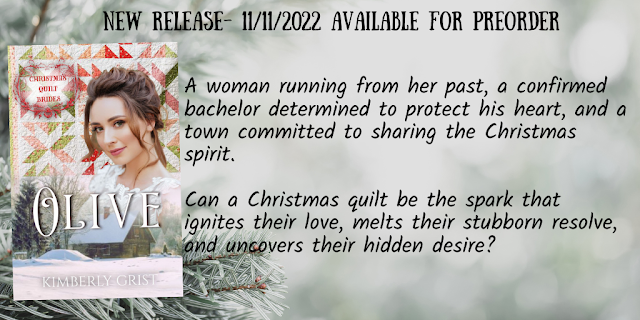 https://www.amazon.com/dp/B0BD2M5GHG
A woman running from her past, a confirmed bachelor determined to protect his heart, and a town committed to sharing the Christmas spirit. Can a Christmas quilt be the spark that ignites their love, melts their stubborn resolve, and uncovers their hidden desire?
Fans of historical romance set in the late 19th -century will enjoy stories combining, History, Humor, and Romance, emphasizing Faith, Friends, and Good, Clean Fun.
Connect with Kimberly: