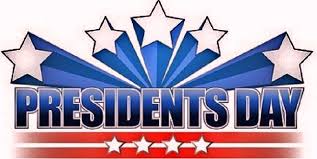 With President’s Day nearing, it’s important to take a moment and reflect on those who served as chief executive of our country.  And while you may be well-versed in textbook facts about each president, you may have never heard of some of their peeves, quirks, and pastimes. 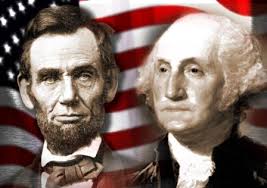 For example, while Abraham Lincoln is renowned for issuing the Emancipation Proclamation that abolished slavery, did you know that the 16thpresident was a near-undefeated wrestler? And Calvin Coolidge, our 30thpresident, liked having his scalp massaged with petroleum jelly while he enjoyed breakfast in bed. 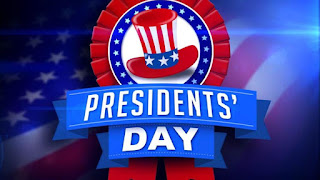 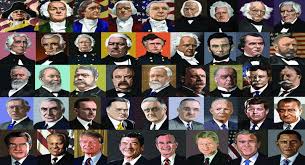 Hope you all enjoy Presidents’ Day.