* Colorado has fifty-four peaks over 14,000'. (No wonder they bypasses Colorado for so many years, they believed you could not cross over the mountains.)
* Pikes Peak is the eastern most peak in the states Rocky Mountain Range with a height of 14,115'
* Each years since 1916 there has been the race to the clouds. (It is the second oldest motor sport race after the Indianapolis 500) For more history: http://bit.ly/1S4OpH6
* The tallest peak is 14,400'Mount Elbert and is the second highest in the lower 48. Here is a list of the top 100 peaks in Colorado:http://bit.ly/1S4MoLe 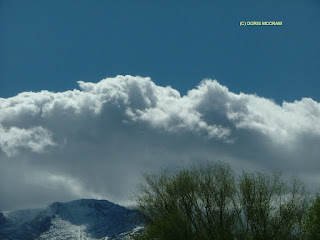 * The plains of Colorado start at the Kansas/ Nebraska border
* There are two national grasslands in Colorado. The Comanche and Pawnee grasslands. The Pawnee is located in the northeast part of the state. The Comanche the southeast. For more on these amazing places: http://1.usa.gov/1l1NBZd and http://1.usa.gov/1zEqK8A
* In Kit Carson County, near the Colorado/Kansas border they have a fully restored Carouselhttp://www.burlingtoncolo.com/carousel.htm
* Early trappers founded fur trading forts along the edge of the mountains during the early 1800s. A link to a few:  http://www.colorado.com/articles/historic-forts-colorado 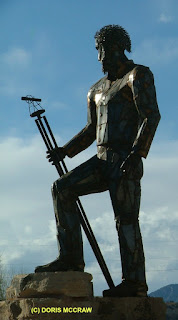 * The Ute Indians made their home in the high mountains
* The southwest was the home of the Pueblo Indians. Mesa Verde is the home of their ancestors
* Early settlers were the Spanish, and oldest continuously occupied town is San Luis: a short video- http://bit.ly/1YqOwVb
* The oldest church in Colorado was build in 1858:http://bit.ly/1UOAGZI 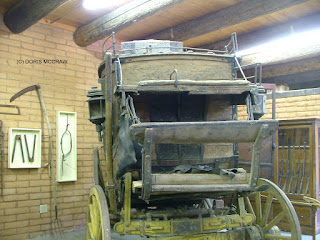 * Colorado has a rich and varied history. The area around Pueblo, Colorado has been under five different flags, in alphabetical order- France, Mexico, Texas, Spain, United States.
* Julia Archibald Holmes was the first women to climb Pikes Peak in 1858
* 1806 Zebulon Pike entered Colorado near the present day town of Holly. He never made it to the top of the peak that bears his name.
* Boggsville, Colorado was a stage stop on the Santa Fe Trail: http://bit.ly/238PQwi 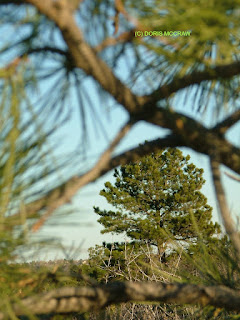 So there you have some Colorado Tidbits. Hope you enjoy the links. I know many of these pieces have and will end up in a lot of my stories.


Angela Raines is the pen name for Doris McCraw. Doris also writes haiku posted five days a week at – http://fivesevenfivepage.blogspot.com and has now passed one thousand haiku and photos posted on this blog. Check out her other work or like her Amazon author page:  http://amzn.to/1I0YoeL


Posted by Angela Raines-Author at 5:00 AM