When The Orphan Train Came to Town by Kimberly Grist 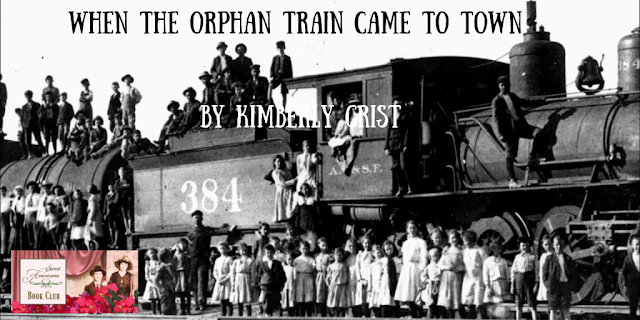 By the middle of the nineteenth century, many cities in the United States had large populations living in poverty. As a result, thousands of children lived on the streets of several major cities, and it is estimated that over 10,000 homeless children were living on the streets of New York City at any given time.

The children were in search of food, shelter, and money and sold rags, matches, and newspapers to survive. Life on the street was dangerous. As a means of protection, the children joined gangs and were often arrested, and sometimes even those as young as five years old were put in lock-up facilities with adult criminals. 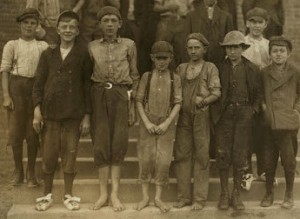 Charles Loring Brace, a minister and founder of the Children's Aid Society, recognized that orphanages were overcrowded with gloomy conditions, and the children did not receive education or training to help them become productive adults. He first came up with the idea of placing needy children with families in the West instead of institutionalizing them. 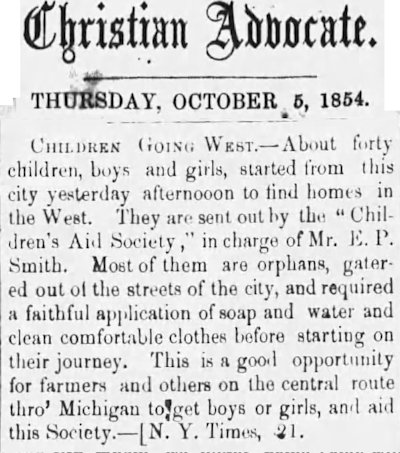 Brace believed family life could help victimized and neglected children and felt the American pioneers settling in the West could use help, and thus the relationship would be mutually beneficial. Believing that the farmers in the West would welcome the children, take them in, and treat them as their own, he arranged to send the orphaned children to pioneer families. 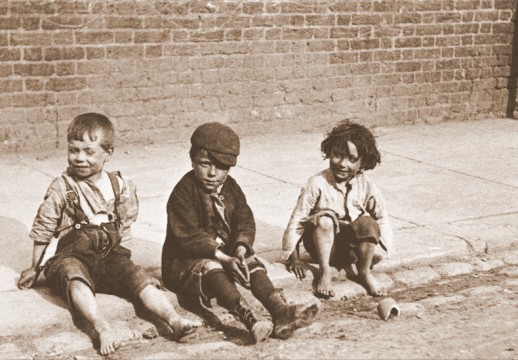 Many of the children that rode these trains were not orphaned but were children of immigrants with one living parent who had left family in Ireland, Germany, or Italy. With no extended family to lend support, they were left in orphanages. 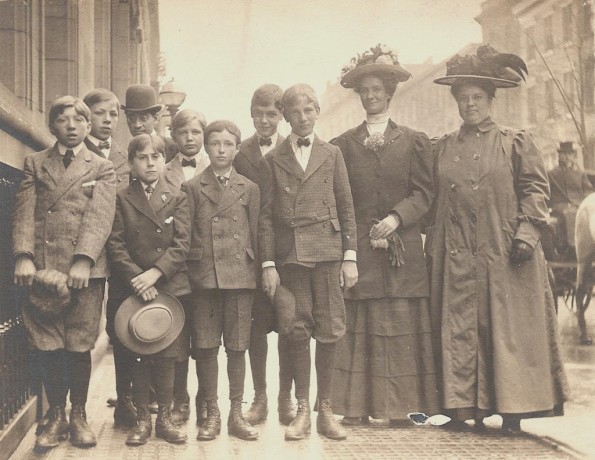 Photo courtesy of https://orphantraindepot.org/history/
Orphan Trains as a precursor to the foster care system
So began the “orphan train,” or what was known at the time as “the placing out system,” the system utilized any passenger train that offered reduced fares for children. 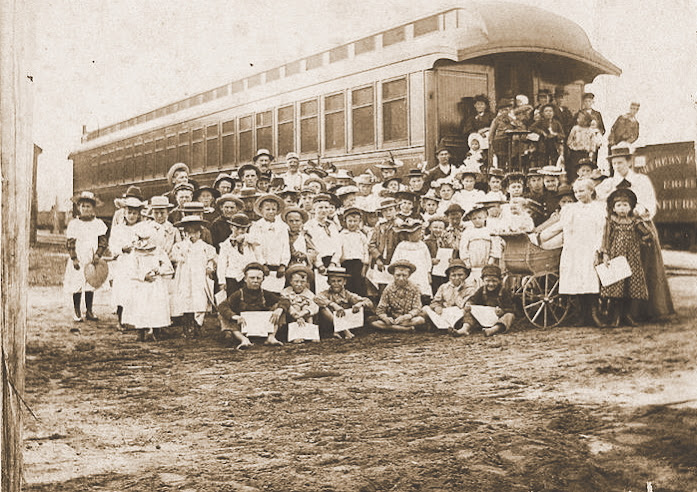 Those that started the program felt that relying on the kindness of strangers was a better alternative to a life in an institution or on the street. However, the results were a mixed bag. Reportedly for some, being chosen from the crowd and taken in as part of a family was the moment where their life began. Unfortunately for others, they served as unpaid laborers and were not even allowed to sleep in the house. Others' fate was even worse.
Approximately a quarter million children rode the orphan trains from 1854 to 1929.
MatchMaker Mix-Up
While developing my story for the Matchmaker Mix-Up Series in Audie's Audacious Bride, I knew I wanted my hero to be a rancher who lived in a remote location. So I thought it would be interesting to have him arrive at the Orphan Train with the idea of taking in one or two teenagers willing to train as ranch hands. Instead, he returns with one youth and his three brothers. 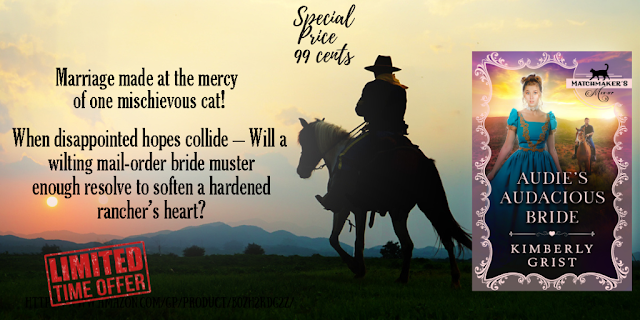 Available for 99 Cents for a Limited Time

Faith Fairchild is destitute and has no other choice but to comply with her late father’s last wish—to find a husband through a matchmaking service. As a pastor’s daughter, she trusts his advice but believes hard work and commitment combined with a bit of romance will give her the desired goal of "happily ever after."

Her application reads, “I’m at my best when surrounded by others. My ideal husband will live in town. Perhaps a tailor, shopkeeper, or someone running a diner. I am a hard worker, love to cook and sew, and would love the opportunity of working side by side as partners.”

Ranch owner Audie Harris has one single goal—to make the family ranch a success and secure it for future generations. He needs a wife who understands that the isolation and hard work on a cattle farm is necessary to achieve his goal. With a young sister to raise and numerous ranch hands to feed, his application for a suitable wife reads, "a woman of robust stock, a good cook, and willing to produce a houseful of children."

What does he get? “I asked for a practical woman with ranch experience, and they send me a Southern Belle who has more petticoats than she does sense.”

Can this mismatched couple blaze a trail to form a partnership of the romantic kind?
Fans of historical romance set in the late 19th -century will enjoy stories combining, History, Humor, and Romance, emphasizing Faith, Friends, and Good, Clean Fun.
Connect with Kimberly: