WHAT MADE AMERICA SWEET? by Marisa Masterson

How would you answer if I asked what was the most widely used sweetener in the 1800s in the United States? Would you guess sugar? Maybe honey? Both would be wrong. 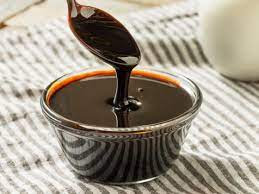 Up until 1919, molasses sweetened what most Americans ate and drank. Sugar was very costly. Also, the taste of molasses was preferred in dishes since it went well with salt. 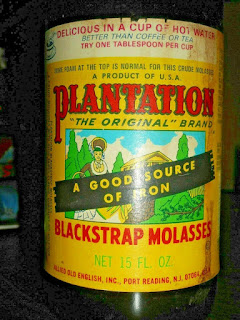 So why don't we still mainly use molasses? Why does the typical diet of someone in the United States include refined sugar.? (And too much of it!)

Partially, the answer to that happened after World War I. Refined sugar prices took a major nose dive. People learned to love the sweeter flavor of the refined crystals. Many stopped using molasses entirely. Per ounce, sugar remains cheaper than molasses. I don't see us as a society returning to our roots of using molasses, and sparingly at that. That flavor from our past is all but lost today.

Speaking of molasses, that's a flavor my kids expect at Christmas. Every year, I bake the traditional molasses cookies with raspberry thumbprints. It's a recipe I was given my a dear friend. And it's the only molasses cookie I like.

You can discover more about the recipe in my upcoming book. 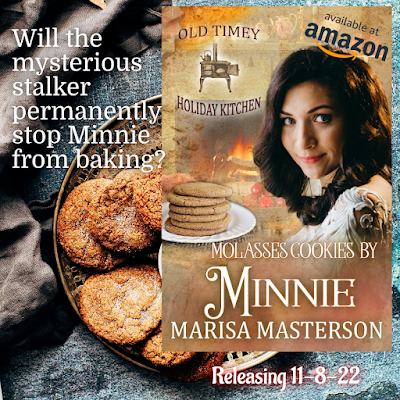