LEMONADE AND TEMPERANCE by Marisa Masterson 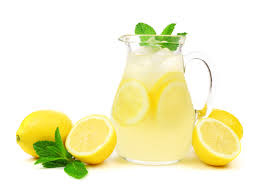 Ahh! That familiar smell of a lemon. I don't even need to describe it. I'm betting it comes to your mind at my mention.

Lemonade is remembered as a very popular drink in the 1800s. Even now, it is a summer standard. Why?

Only a little research was needed to answer that question. It goes back to the fight against alcohol and drunkenness.

The Women’s Christian Temperance Union heavily promoted lemonade in the last part of the 1800s. They urged it as a refreshing alternative to alcohol. And healthy, too, since lemons had been used for years to avoid scurvy. 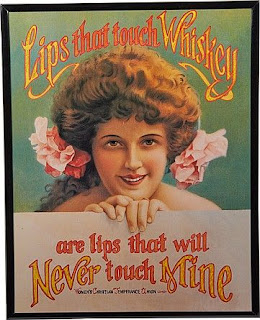 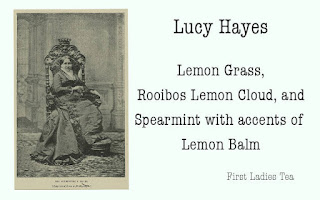 Along with their campaign, President Rutherford B. Hayes’ wife also gave the drink a boost. First Lady Lucy Hayes refused to serve any alcohol to in the White House (1877-1881). While she didn’t serve lemonade exclusively, she did serve nonalcoholic drinks that included lemons. In later years, she became known as Lemonade Lucy.

The Ladies’ Home Journal responded to the popularity of the drink at that time. Concern about the nation’s love for the drink is expressed. This quote was selected from the magazine and preserved by Red Cross Founder Clara Barton. 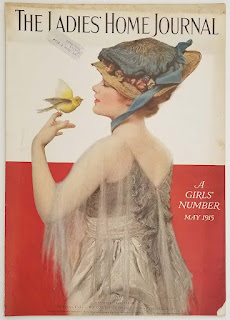 “A word should, perhaps, be said as to the unwholesomeness of the extremely cold water, tea, lemonade, and other liquids, which are so extensively used throughout the United States. These cold drinks reduce the temperature of the stomach, thereby checking digestion, and for this reason should be avoided during or immediately after meals.”

No matter the advice, lemonade continued to be enjoyed as a cool summer drink by young and old—before, during, or after a meal. 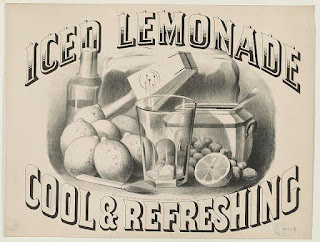 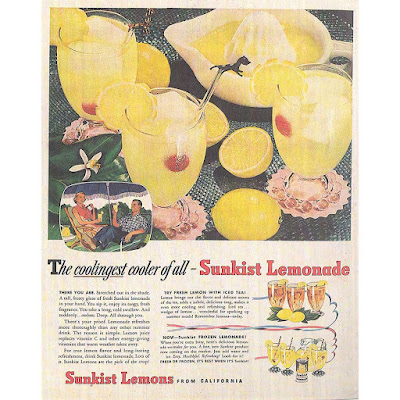 You can read more about the history of lemonade at https://blogs.loc.gov/families/2021/07/cooking-up-history-lemonade/. This is a great, short article about the drink.

Enjoy the August heat with a cool glass of lemonade and A Bride for Boss--a little Christmas in the summer. On sale at a special low price NOW! 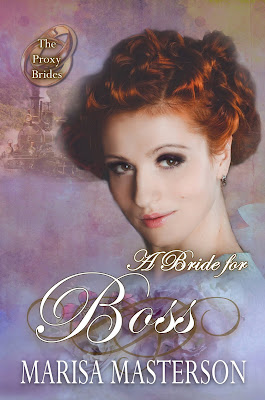 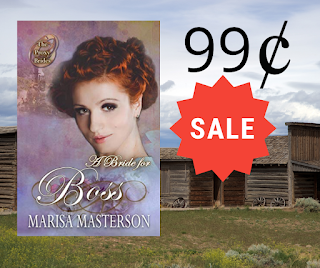 A determined mayor and an outspoken teacher—a match made in heaven? A marriage arranged by the Lord above. Sometimes people don’t see the blessings sent their way.

Scrub Brush, Wyoming needs a teacher. A mail-order teacher is the answer to their problem. To afford one, the town’s mayor—Boswick “Boss” Carter--will need to marry her. That way the town won’t need to house or pay her. He advertises for a proxy bride instead, wanting to be sure she’ll come if he sends money for a ticket.

Frances “Frankie” Elder loses her job after being to frank with the school board. At her friend’s urging, she answers a letter for a combination teacher and bride who can cook. It’s the perfect solution to her need for a home and employment. After all, the groom must not want a real marriage if he advertises for a teacher. He didn’t even include a description of himself in the ad.

What should have been an ordinary marriage of convenience takes a sudden, dangerous turn when Frankie leaves the train in Chicago? By the time she reaches Wyoming, murder dogs her heals and forces her to cling tightly to the protection Boss Carter offers.