Just as with the turn of the 21st century, predictions of what the world will be like in 100 years occurred at the beginning of the 20th century. These are from a 1901 issue of the Ladies Home Journal. I've chosen ones that struck a chord with me, either coming to pass or way off the mark. If you'd like to see the entire article, here's the link: https://www.popculturemadness.com/PCM/wp-content/uploads/1901/12/Predictions.jpg

You should be able to tell which have come true or not.

"These prophecies will seem strange, almost impossible. Yet they have come from the most learned and conservative minds in America. To the wisest and most careful men in our great institutions of science and learning I have gone, asking each in his turn to forecast for me what, in his opinion, will have been wrought in his own field of investigation before the dawn of 2001 -- a century from now."
( I could say his first mistake was only asking men, but I won't.) 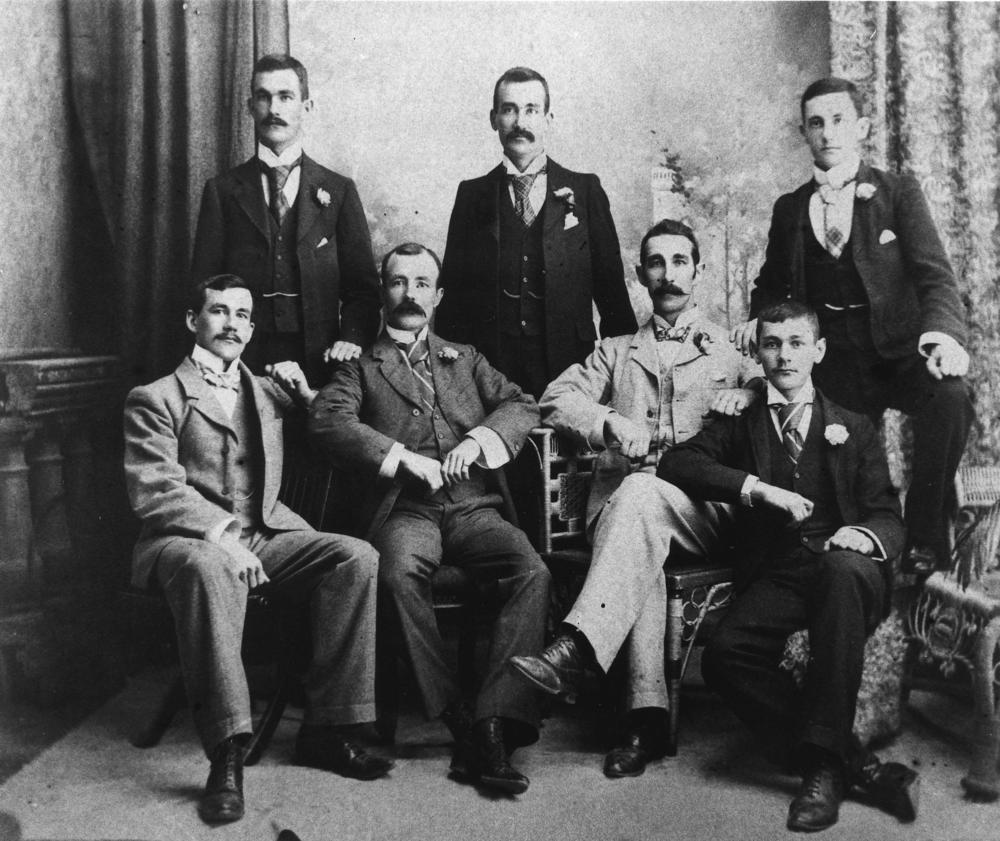 Mexico will seek admission to the United States as will other Central and South American countries.

Americans will be from one to two inches taller. (I checked this out and it's true. Men are 2.4" taller on average, women 2" taller.)

C, X and Q will have been abandoned in the alphabet because they are unnecessary.

English will be the dominate language spoken worldwide followed by Russian.

No mosquitoes, flies or roaches.

Ready-Cooked meals will be delivered to homes and the dishes returned to be washed. (Can you say pizza delivery, Home Chef,  Plated, etc?)

There will be no cars on the streets of large cities, they will be underground with broad subways and well-lit, well-ventilated tunnels. Therefore, cities will be free from all noise.

Photographs will be telegraphed from any distance and in total color.

Trains will run 150 miles per hour with cooled cars. Homes will be air-cooled also.

Automobiles will be cheaper than horses.

Fast electric ships will travel on a cushion of air and speed across the Atlantic to England in 2 days.

There will be Air Ships but they won't be able to compete with surface cars and water vessels for passenger and freight traffic. 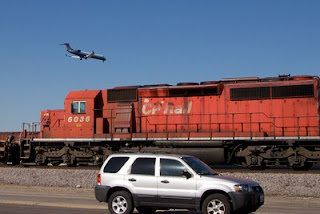 Wireless telephones will make it possible for a husband in the middle of the Atlantic to speak with his wife in Chicago.

College education will be free. Etiquette and housekeeping will be important studies in all public schools.

Store purchases will be delivered by pneumatic tube to all homes or stations similar to post offices and delivered to homes by truck. 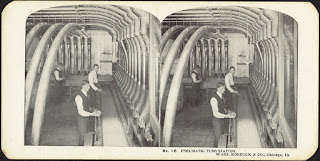 Vegetables will grow larger and faster by electricity which will also kill the weeds. (Not sure how it will kill weeds but not the plants wanted.)

Fast moving refrigerators will bring fruits and vegetable from South America, Africa, Australia, and the South Sea Island to the US in winter.

Strawberries, raspberries and blackberries will all be as large as apples.

Strawberries and cranberries will grown on bushes.

Melons, cherries, grapes, plums, peaches, apples, pears and all berries will be seedless.

Peas will be as large as beets.

Roses will be as large as cabbages and available in black, blue and green. Pansies will be the size of sunflowers. 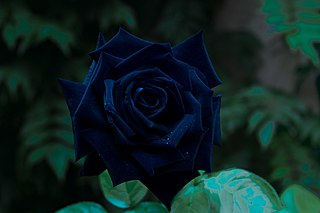 Few drugs will be swallowed. They will be applied to the skin and carried to the organs by application of painless electricity.

The living body will be, essentially, transparent. It will be possible to see a living heart beat. Photographs of any part of the body will be taken and able to be magnified by rays of invisible light. 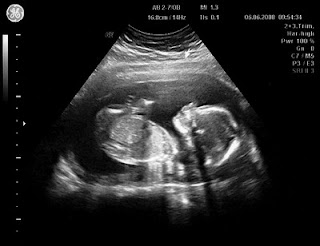 As you can see, some of the predictions have come about, maybe not in the way envisioned a century ago, but others not so much. Some I hope come in the future. No mosquitoes, flies or roaches, that's a yes. Same with strawberries the size of apples, yum.


Sophie Dawson writes mainly sweet historical and some contemporary romance. You can find her books at https://www.amazon.com/Sophie-Dawson/e/B0084POHB6
Posted by Sophie Dawson at 12:00 AM