Hierarchy in the World of Prostitution 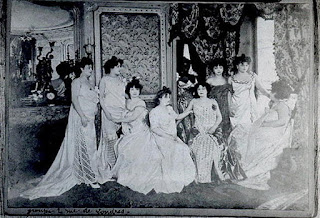 Like all professions, prostitution, as a trade on the mining frontier, followed a strict hierarchy.  At the top were wealthy and powerful mistresses.  Below them came the female “boarders” who worked in elite parlor houses. 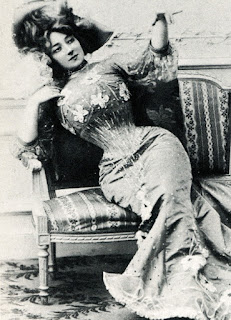 Although they thought of themselves as a step above ordinary prostitutes, dance hall women who worked at Tombstone’s 14 all-night gambling halls and more than 110 saloons often did more than dance. 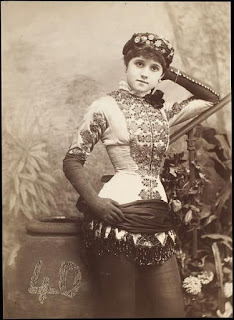 Less respectable were the brothel workers.  They were located in Tombstone’s red light district and they depended on a high volume of customers.  These women traveled in groups with their pimps from mining town to mining town.  They were hired on a weekly basis.  The emphasis was on quantity, not quality. 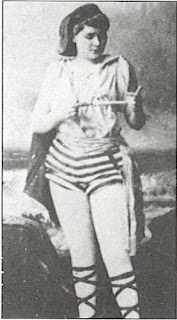 Near the bottom of the hierarchy were the “crib” prostitutes who rented a small tent or shack like the one open to visitors at the historic O.K. Corral. 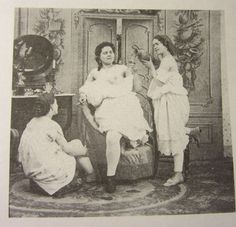 At the bottom of the pecking order were streetwalkers who offered themselves for the price of a single drink.

Many madams and their boarders became angels of mercy during times of crisis in the mining camps.  Some of the First-class houses were palatial.  When epidemics of scarlet fever, diphtheria, smallpox, plague or influenza struck a camp, there usually was no place to house the sick.  In most cases the madam converted her house into a temporary hospital.  She and her employees ministered to the sick and comforted the dying until the epidemic had run its course.

Fundraising events would not have succeeded without the help of the red light women.  In Tombstone, historic St. Paul’s Episcopal Church, now more than 125 years old, owes its completion to money donated by gamblers, saloon keepers, and soiled doves. 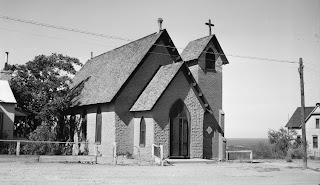 Hey everybody - thanks so much for stopping by to check out Part 2 of Pioneering Prostitutes of Tombstone.

I am one of the authors involved with Sweet Americana Sweethearts.  We, as a group, have put out two different series - Grandma's Wedding Quilt and Sweethearts of Jubilee Springs....and shhhhh, word on the street is there just might be another one in the works.

My books are Chase's Story and The Sheriff and the Miner's Daughter!